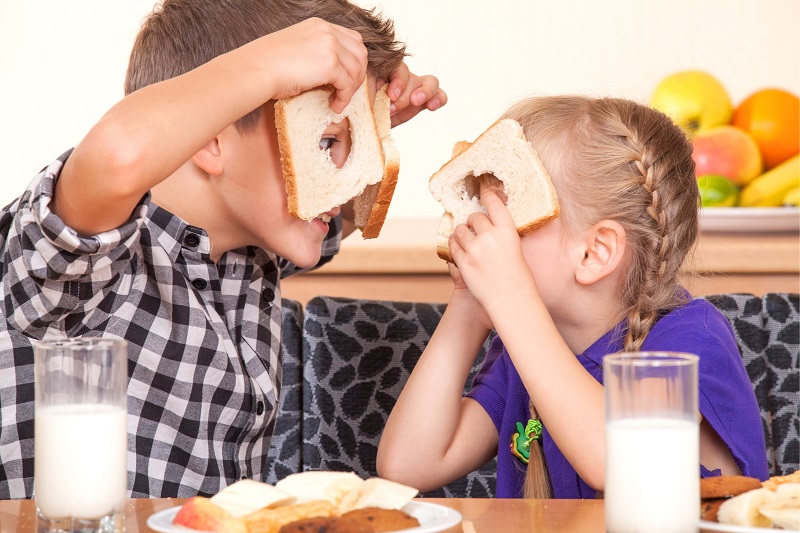 Build a culture of accountability in your business

Social loafing is the phenomenon of a person exerting less effort to achieve a goal when they are working in a group rather than on their own.

This results in groups often being less productive than the combined performance of their members working as individuals.

Research on social loafing began with rope-pulling experiments by Max Ringelmann in the 1880s, who found that members of a group tended to exert less effort in pulling a rope than the individuals did alone.

​What Max Ringleman actually proved was – when individual performance is masked (by others) then performance falls.

Each ‘player’ expects the others to do the work. ‘Slacking’ becomes invisible (and inevitable), because there’s less pressure to do well.

But teamwork is still a powerful force.

It’s a powerful force in all successful sports teams (The relay team would never win if they were all slacking).

Teamwork can also be a powerful force in your business team too.

SOLUTION: Prevent social loafing happening – build a culture of accountability in your business.

When you intertwine their personal goals with the team goals and the company goals and then hold them to account, you’ll start to tap into the missing 20% (due to social loafing) of the worthwhile work they are capable of.

The magic ingredient is individual AND team accountability

So, what do you do to build in more accountability in your business?

​Click here to eliminate social loafing in your team, by building a culture of accountability and teamwork in your business. 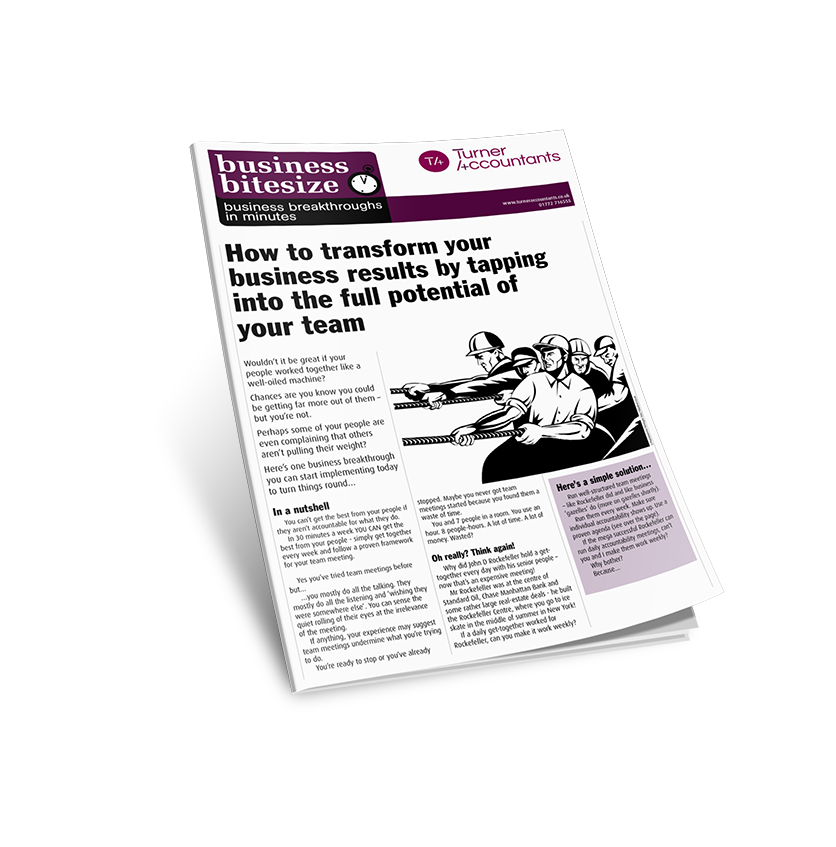